Back 4 Blood & Dorfromantik - The Final "What We've Been Playing" Episode

The whole crew is here to talk about what they've been playing and it's quite a bit! Here are a few of the games they cover on the episode, Sekiro: Shadows Die Twice, Resident Evil, Microsoft Flight Simulator, Dorfromantik, Dead By Daylight, Monster Hunter Stories 2, Legend of Zelda: Link's Awakening, and more!

Also covered in this episode is the announcement that LPF is going on indefinite hiatus after episode 100.
Episode 100 will be the last episode of Level Playing Field, at least for now. After giving it a lot of thought we have decided to take a hiatus from the show and focus on other things going on in our lives right now. That doesn't mean that the show can never come back, but right now it is ending for the foreseeable future. I’m sure I can speak for everyone here at Level Playing Field when I say thank you to anyone who has listened, commented, retweeted, liked, reviewed, and especially supported us on Patreon. It means so much to know that this little passion project has reached so many people around the world. Video games are cool and we’re going to continue enjoying them off mic and off-camera. Thanks again for any and all support.

Here are some great episodes to start with. Or, check out episodes by topic. 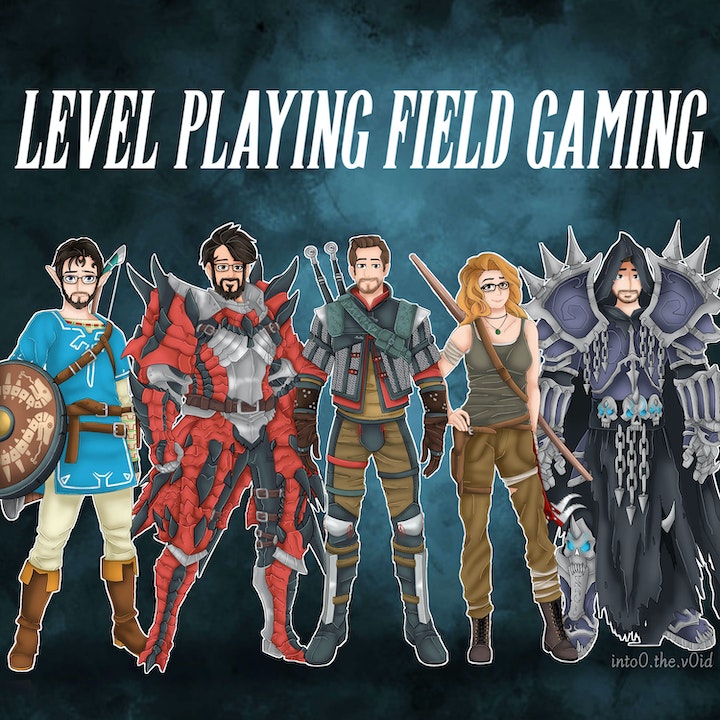 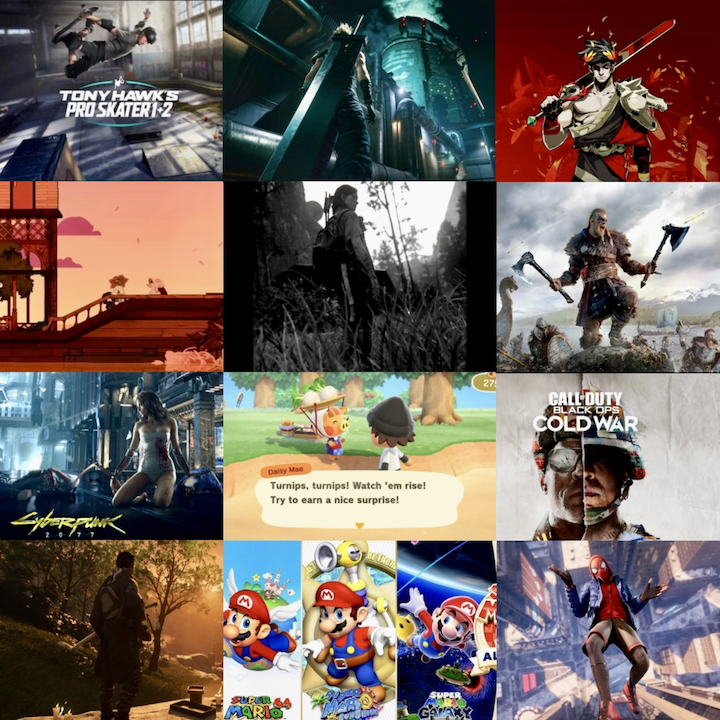