We Want To Know, What Were Your Favorite Games From 2020? 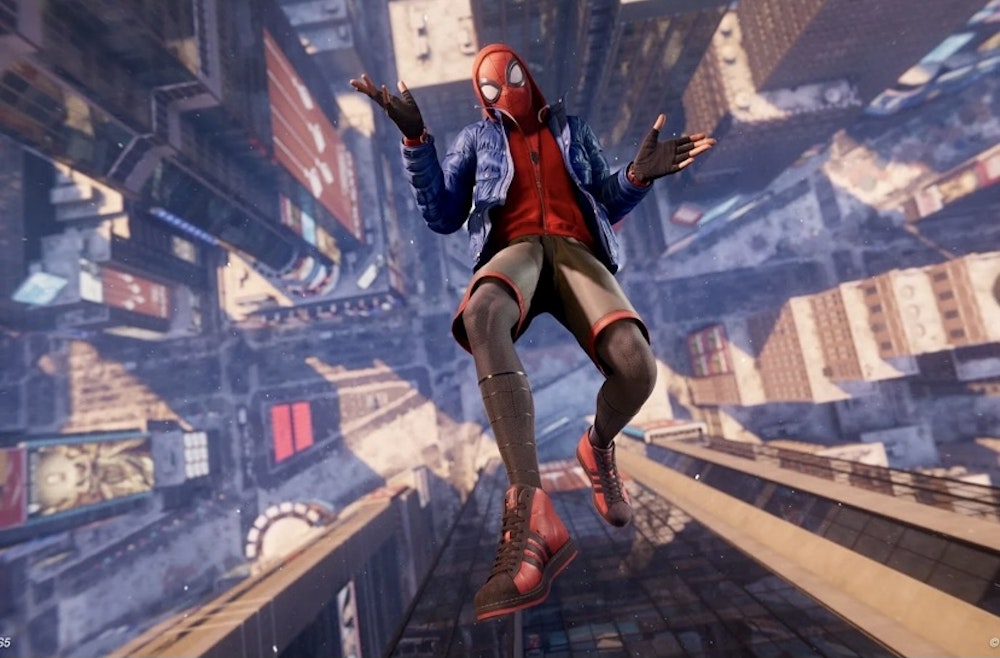 So 2020 was a crazy year, to say the least. But even with all the craziness that happened in the world, video games kept on rolling like a freight train with no chance of slowing down. We had top tier games like The Last of Us Part II, Call of Duty Warzone and Black Ops Cold War, Spider-Man: Miles Morales, Final Fantasy VII Remake, Half-Life Alyx, Hades, Assassin's Creed: Valhalla, and the list goes on and on!

Along with all these games, we even had new consoles release this year as well. PlayStation made a bold statement with it's, in my opinion, ridiculous design and came out swinging with a disc and digital version of its new console, the PlayStation 5. Xbox kept things a bit more subdued and focused on the power of the console and consumer-focused services like Gamepass when launching its two consoles, the Xbox Series X and Xbox Series S as well this year. The elephant in this room is that these consoles are tough to purchase, but that isn't the focus of this post.

Video games are cool, and we want to celebrate them together. Send us those lists! So we can make you a part of our conversation when we record the episode in a couple of weeks! Thank you so much for your support of Level Playing Field. We hope that 2021 starts to see some normalcy return to our lives. 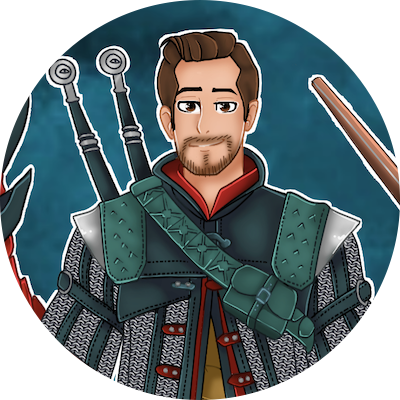 My name is Andrew, and I am the host of the Level Playing Field podcast. Gaming has been a hobby of mine since I was a young kid. Over time it grew into a passion as I started to become interested in the industry. I started listening to video game podcasts and got into them so heavily that I decided to start my own, and now here we are! Some of my favorite games include The Witcher 3: Wild Hunt, Bloodborne, Legend of Zelda: Wind Waker, Marvel's Spider-Man, Red Dead Redemption 2, Assassin's Creed (most of them), and A Plague Tale: Innocence.

Here's a list of stories the podcast crew thinks you should know about. Check out the links below and let us know what you think! Horizon State of Pla… 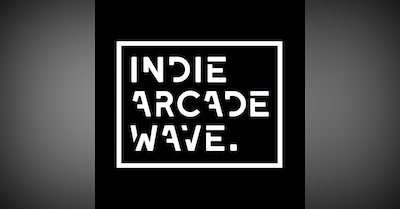 Check Out These Awesome Indie Games Recommended by the Fou…

Indie Arcade Wave is your go-to source for information on the indie arcade scene and interviews with the makers of awesome games, like the ones on this l…